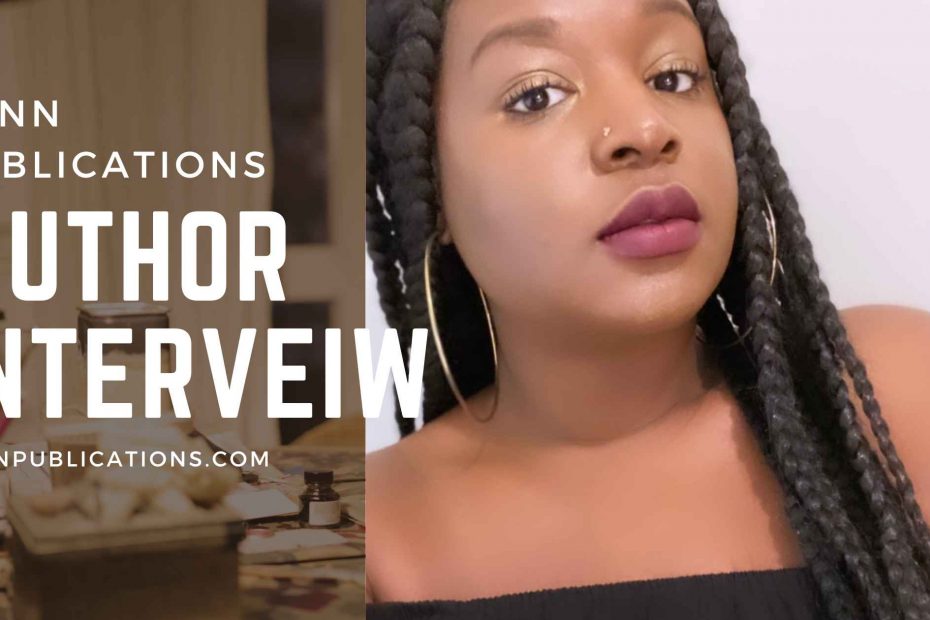 How did your journey as an author begin?

My journey as an author began with my love of literature. You must be a good reader to be a good writer. The first book series I ever read was the ‘Addy- An American Girl’ series. After that I was hooked. I read every American Girl series after that, and I’ve been reading ever since.

Was it something you always wanted to pursue?

Yes, I think I’ve always known writing would be a part of my life in some shape or form. It is my passion.

Who or what motivated you to write?

I’ve been influenced by so many great writers over the years. Parts of my life have been heavily defined by the literature of JK Rowling, Tomi Adeyemi, Zora Neale Hurston, Alice Walker, Victoria Aveyard, Octavia Butler, Toni Morrison, and the great Beverly Jenkins. I love the art of storytelling, and how language can be so transformative. Inspiration is all around us, and I just wanted to be a teller of the stories I’ve learned about in my life, often through the literature of these amazing women writers.

Do you have a tip that you can offer your peers (poets and writers worldwide)?

My tip would be when something inspires or moves you, write it down. Whether it’s a quote, or an idea, or a joke, you never know what will trigger inspiration. It’s nice to have a notebook full of random ideas that you may have forgotten about that you can come back to later with a fresh vision.

Where do you see yourself in 5 years?

I see myself finishing up the series that I’m working on now and branching into more writing. I’d love to explore other platforms of storytelling as well.

What does being an author mean to you?

Being an author to me means being empathetic to the human condition. We authors are just storytellers. Life influences art. Literature has a way of reaching the core of a person. So, to me being an author means implanting something special within you, you can keep and carry with you throughout life.

What’s your favorite quote and who’s it by?

I have so many favorite quotes. The one that comes to mind today is from JK Rowling’s ‘Harry Potter’ series. Albus Dumbledor says “Words are, in my not-so-humble opinion, our most inexhaustible source of magic. Capable of both inflicting injury and remedying it.” I think that so eloquently sums up the power of literature and language.

If you could co-author with anyone – dead or alive- who would it be and why?

If I could co-author with anyone dead or alive, I think I would have to say Toni Morrison. I’m such a fan of her work, and so inspired by her story. She is legendary. I’d just want to be in the same room with her to soak up as much knowledge and greatness as possible.

No comments to show.