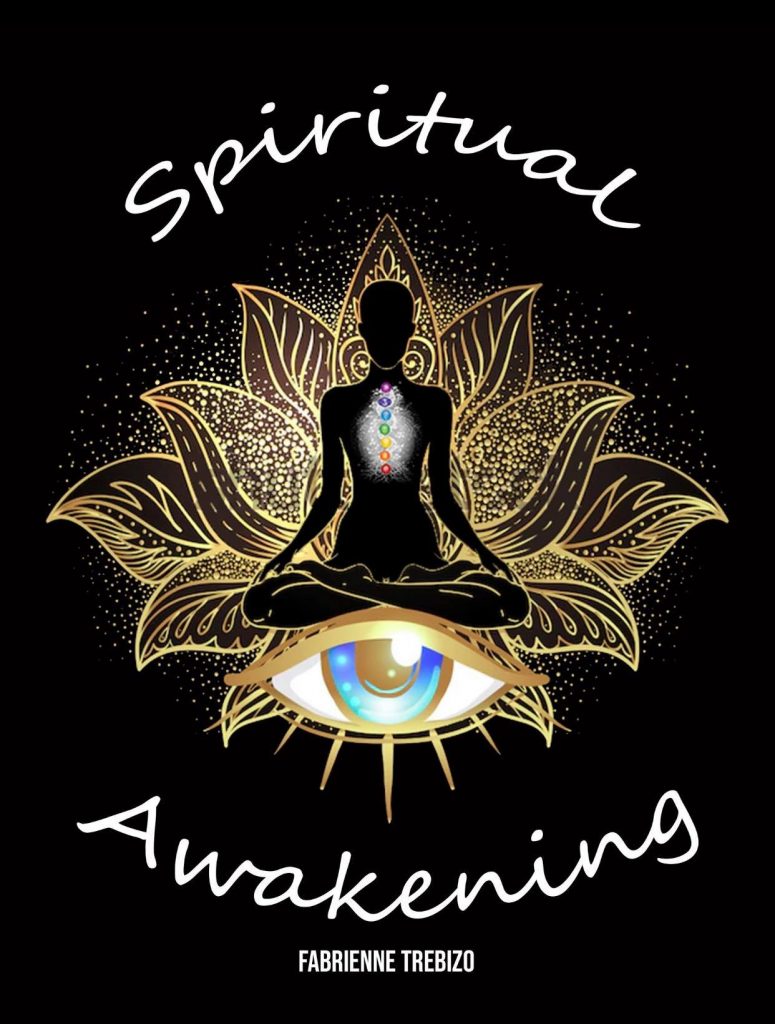 Spiritual Awakening is a short easy-to-read guide. It gives another perspective of hope to enlighten the reader and ends with a new way of thinking in life. It shares the death and life of a new soul.

Author Fabrienne Trebizo shares her most intimate experiences as she navigates through her spiritual awakening journey. In hopes, it helps throughout your journey.

More Books from this author 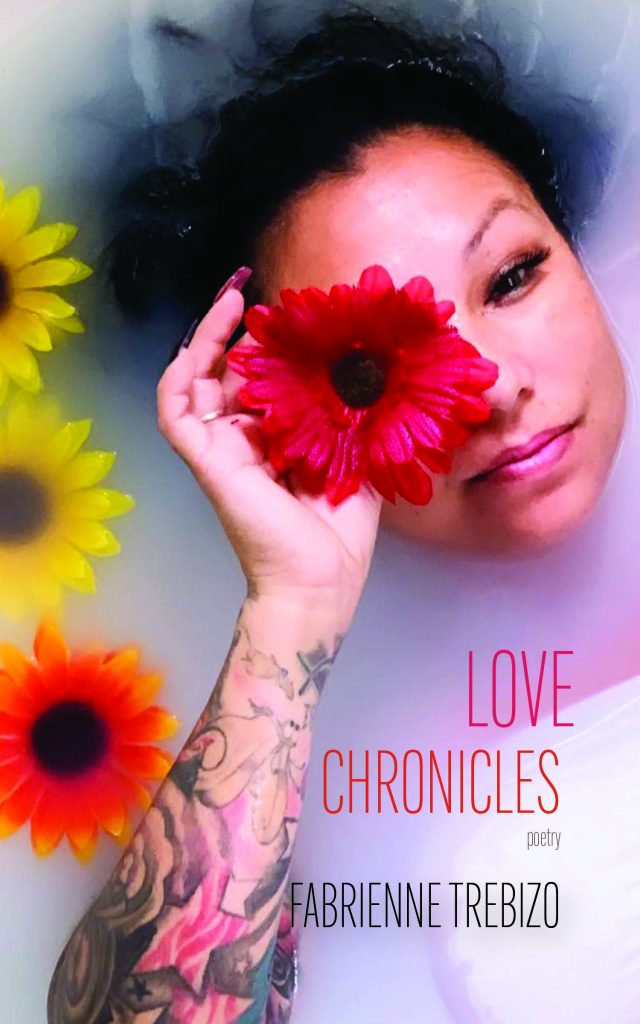 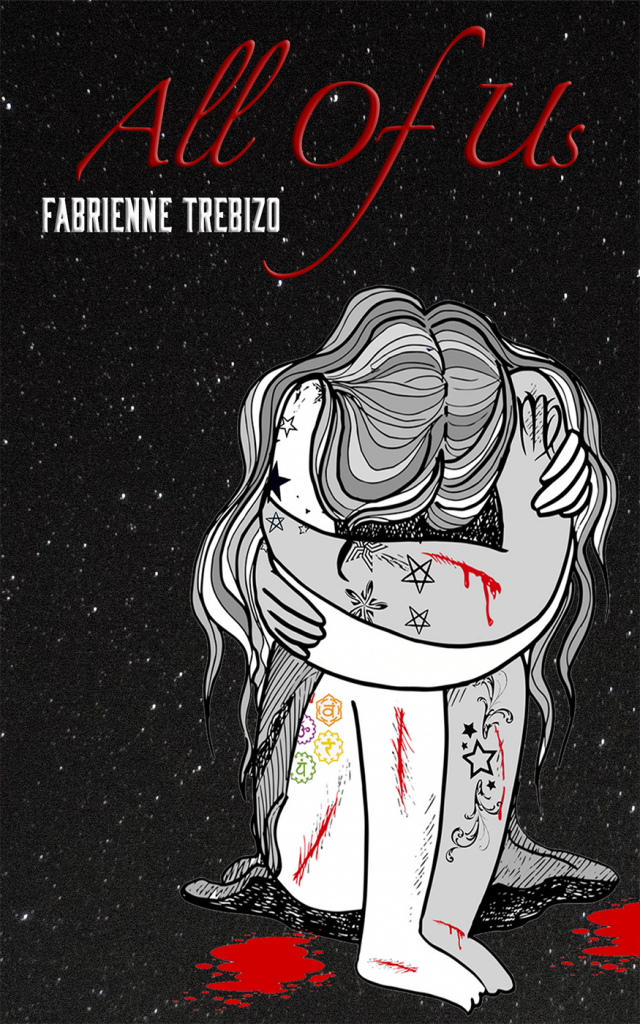 Fabrienne “Fabs” Trebizo was born on August 29, 1977. She has written a book about her childhood and how she was able to break the cycle. In the book, she talks about how she was able to deal with obstacles that some never overcome. Suffering from a heroin-addicted father who tremendously abused her mother, Fabs witnessed this abuse as if it was an everyday routine. However, because of her circumstances she suffered so much pain and agony and tried to commit suicide. Instead of learning from the terrible experiences, she started following the same cycle that she saw at her home. She ended up in the same kind of abusive relationship as a young woman.